Will Rep. Scott Taylor Vote to Repeal and Replace Obamacare? 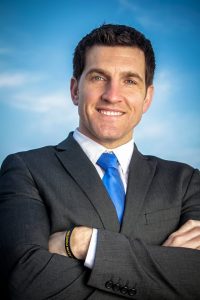 Yes, to a complete repeal and replacement of Obamacare is demanded.

Newly elected Congressman Scott Taylor is having a series of Town Hall meetings with his constituents next week. This is a good sign as the 2nd District citizens rarely had the opportunity to address the former Congressman in public events.

It is imperative that citizens from the 2nd District show up to these Town Hall events to support a full and immediate repeal of Obamacare!  The left will be there in force demanding Obamacare not be changed. That’s not why Trump won the Presidency and not why Scott Taylor was elected.
We have heard from congress that they couldn’t do anything because we didn’t control the House. When we took control of the House, we were told Obamacare couldn’t be repealed because we don’t control the Senate. Then we were told we didn’t control the White House. Now Republicans control all three, are they dragging their feet? Many news sources say they are, CNN, Forbes, and FoxNews. 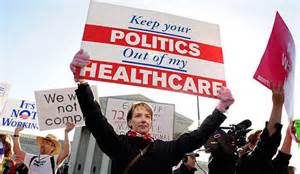 It must be made clear that a full repeal is what we demand and why Congressman Scott Taylor was elected. How Rep Taylor will vote is unclear. There should be NO question on his position but there is. That is the biggest concern and we want clarity. Will Congressman Scott Taylor vote as the people of the 2nd Congressional District demand? Will he vote to fully repeal and replace Obamacare?
To better understand why Obamacare is a disaster and should be completely repealed take the time to read the following articles. This is what the Left doesn’t want you to know.

This is where the rubber meets the road and accountability matters. A straight yes or no is the answer expected. Yes, to a complete repeal and replacement of Obamacare is demanded. I encourage Congressman Taylor to give us what we voted for.