Skip to content
Home/Localities/City View Two: Anatomy of a Rigged Rip-Off
Previous Next 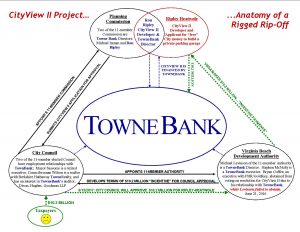 An Insight into the Secret of the TowneBank Success Story

Ronald C. Ripley is the President of Virginia Beach development company, Ripley-Heatwole.  He was appointed by City Council to the powerful 11-member Planning Commission and simultaneously to the 11-member Workforce Housing Advisory Board.  Mr. Ripley has been a TowneBank Director for the Chesapeake Board since 2009.  And, between 2012 and 2015, he concurrently served alongside Mayor Sessoms and Secretary of Transportation Aubrey Layne on the powerful TowneBank Financial Services Division before Sessoms and Layne resigned due to Sessoms’ plea to Conflict of Interest charges. (Attachment A).

Mr. Ripley’s company owns land located inside the Central Business District TIF, but outside of the densely developed Town Center boundaries.  He has made application to the City to build “CityView Two”, a multi-phased, mixed-use development on his land consisting of apartments, hotel, commercial, hotel space and a structured parking garage.  He wants the City to grant him $10.2 million in “incentive” payments to help pay for his garage.  The City would reimburse him all of the real estate taxes generated by his development (these taxes would normally flow into the TIF fund to help pay public debt obligations).  In exchange, Ripley will grant an easement for the City’s planned “Thalia Creek Greenway” across the property that he owns, for an additional $300,000.  TowneBank will finance the $60.55 million project for Mr. Ripley as seen on page 4 of his Disclosure Statement of April 15, 2016.  Law firm Williams Mullen is providing legal services for Mr. Ripley’s project and is also of Corporate Counsel to TowneBank (Attachments B and C)

One of TowneBank’s core businesses appears to be making loans to its own Directors and Insiders.  As reported by David Ress in the July 10, 2017 Daily Press, TowneBank makes more loans to insiders than virtually any of nearly 6,000 banks in the U.S.   In Virginia Beach, some of these loans have entailed partnerships or other fiduciary relationships with City government, such as we see in the City View Two project or in the on-going Cavalier Hotel project.  Mr. Ress has been covering the unfolding fiasco in Newport News in which the Peninsula Airport Commission used state funds to repay millions of dollars of the private debt of a failed airline to…TowneBank.  TowneBank Directors were deeply involved in every aspect of this misappropriation of public funds:   “The Commissions dealings with Townebank were rife with real or perceived conflicts of interest.”

The Conflicts for City View Two

As seen in the accompanying graphic, every public body involved in the City View Two deal has at least two TowneBank Directors, employees or insiders serving on that body (This same scenario was also true in the Cavalier Hotel Deal several years ago.)  In some cases, such as Mr. Ripley’s, the same TowneBank Insider has been appointed to serve on multiple public bodies! This is an amazing statistic in a City of 450,000.

Abstaining from votes in which a conflict-of-interest is readily apparent has been reduced to a mere formality with the pervasive presence and influence of TowneBank on these public bodies.  Sometimes, the TowneBank insiders don’t abstain.  This got Mayor Sessoms in trouble a few years ago.  TowneBank Director Michael Levinson who serves on the Virginia Beach Development Authority failed to abstain on voting for the Resolution for City View Two, taken on June 21, 2016 (Attachment D).

Mr. Ripley, his partner, and his company have made the following contributions to Mayor Sessoms and Councilwoman Wilson who have interests in TowneBank, as well as the fraudulent MOVE Light Rail campaign of 2012.  TowneBank also contributed to MOVE.

On August 15th, the City Council will vote to take $10.2 million of the public’s money that should flow into the ailing TIF fund to help pay off existing City debt, and instead, hand it over to Mr. Ripley for his private development. TIF revenues have been insufficient to pay off TIF debt for several years now.  According to Director of Finance Patty Phillips’ presentation to Council on July 18th, this is projected to continue for the next 4 years.  There is no capacity for the TIF to take on more public debt for the next several years, otherwise, you can bet the City would have done so and provided a “public” garage for City View Two, outright.  The “incentive” payment scheme is the next best solution to keep TowneBank and its Director, Mr. Ripley, happy, as well as create the impression that the TIF is continuing to grow successfully.

Mr. Ripley will then deposit those checks back into…TowneBank! 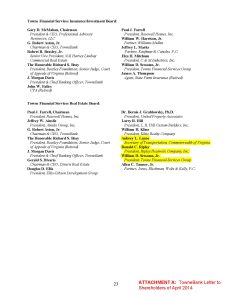 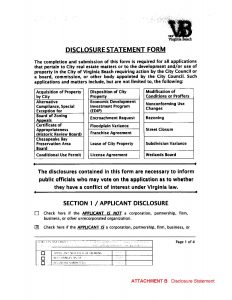 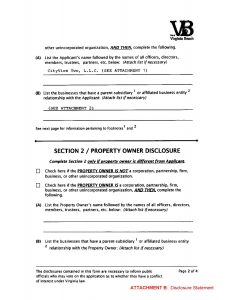 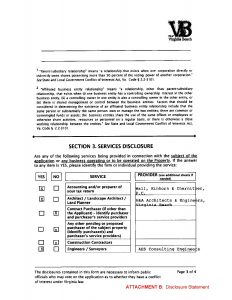 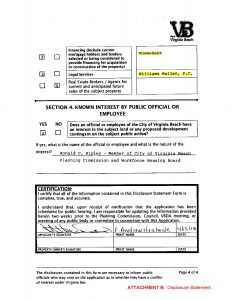 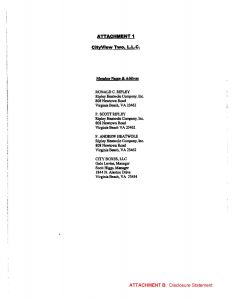 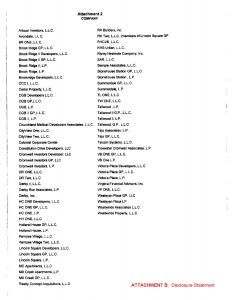 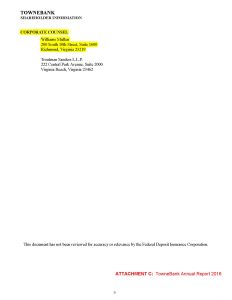 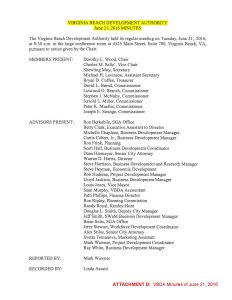 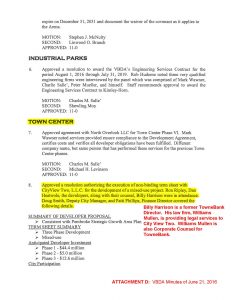 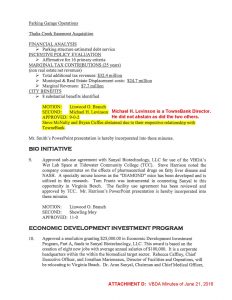 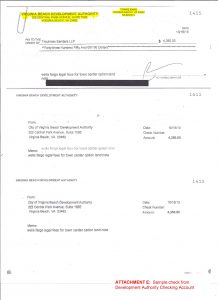