Skip to content
Home/National/Future Direction of Conservatism
Previous Next 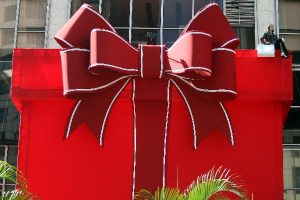 Prior to 2009, many Americans went to work every day, paid the mortgage or rent every month, raised children, and every year or two went on vacation. A good life. Some of these people voted but many did not. During Obama’s presidency, many people lost their jobs and were not able to find new, full-time employment that paid about the same. More companies were closing or not expanding than hiring. And Americans were told unemployment was low. They felt deceived. 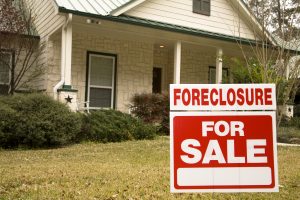 One effect of the downturn in the economy was home foreclosures. Home values rose dramatically for about five years prior to early 2006 and then began to fall. With the decrease in home values and people unable to maintain mortgage payments due to loss of jobs, homes were foreclosed. In 2010, over one million homes were repossessed nationwide. In 2016, the figure was still almost 380,000. When people were laid off and could not find a job that paid about the same, families lost their homes and had to move into apartments or with relatives. It was traumatic. They felt deceived.

Had Obama not presided over the largest economic decline since the Great Depression, with fewer jobs available, these newly identified conservatives would still be working, making mortgage payments, and raising children. And not voting. They would never have felt that they were deceived to that extent.

These are the people that Trump targeted when he said: “Make America Great Again.” They may not have publicly identified themselves as conservative and may not now. But, they voted for Trump.

This is the challenge for the Conservative Movement. As life gets better, people will realize that it is possible to have more and better jobs, and the money that goes with good jobs, and freedom of choice of lifestyle. It will not be temporary.

Our president is trying to get our country back on track with less government, more choices, and more good paying jobs. The future of conservatism is bright, as long as we do not deceive each other.

About the Author: Susan Reuger

Susan Rueger lives in Hampton, Virginia with her husband. She enjoys helping people create by writing, editing, and photographing.