Skip to content
Home/Localities/SHAME SHAME, We All Know Your Name
Previous Next

SHAME SHAME, We All Know Your Name 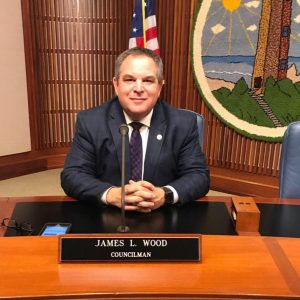 And, TOGETHER, do they have a personal, financial interest in TOWNEBANK which they have failed to disclose when voting on projects involving TOWNEBANK?

We know that Dot is Jimmy’s mama. We know that Jimmy has voted “YES” to appoint and re-appoint his own mother to the powerful Development Authority THREE TIMES since August 2011, most recently AGAIN last Tuesday night. You and I call that NEPOTISM. But even after brave-citizen TIM WORST appeared at the Council hearing, looked Jimmy straight in the eye and told him it was wrong, JIMMY VOTED FOR HIS MAMA AGAIN ANYWAY…AND CITY ATTORNEY MARK STILES SAID HE COULD DO IT! And the REST OF THEM VOTED FOR JIMMY’s MAMA TOO, except for the only two Council voices of integrity, JOHN MOSS, and JESSICA ABBOTT. MAMA’s BACK IN!

So if the City Attorney rules no nepotism, what about a Conflict of Interest of another sort? The attached is the first page of a 59-page Credit Line Deed of Trust for $5.6 MILLION, executed between TOWNEBANK and Councilman Wood WITH his mother Dorothy and his father, James A. Wood, on February 1, 2017. Each member of the Wood family put up their many, individually- owned properties to COLLECTIVELY secure a $5.6 MILLION line of credit from TOWNEBANK. Jimmy even put up his official campaign property address of 208 Ash Avenue. Jim’s signature occurs NINE times throughout the 59-page document and his mothers occur SEVEN times. Is this EVIDENCE of a PERSONAL FINANCIAL INTEREST in EACH OTHER? Is it still OK for Councilman Jim Wood to appoint his own mother to the Development Authority?

Does this document also constitute evidence of a personal financial interest in TOWNEBANK for Dorothy Wood and for Jim Wood? If so, why did each one FAIL to disclose that relationship and abstain from certain votes? Just three weeks after obtaining this credit line, on February 21, 2017, Development Authority Commissioner Dorothy Wood voted to increase the GAP financing for the Cavalier Hotel by $6.5 MILLION, a project WELL-KNOWN to be financed by TOWNEBANK. Three other commissioners notably abstained from voting DUE TO THEIR RELATIONSHIP WITH TOWNEBANK, but not Dorothy. Did she just FORGET?

And, on March 7th, just two weeks after Dorothy’s vote, her son Councilman JIM WOOD also voted to increase the GAP financing for the Cavalier by $6.5 MILLION, EVEN AS Mayor Sessoms and John Uhrin ABSTAINED. Jim did not disclose nor abstain but voted YES. Apparently, Councilman Wood believes he and mama can DO WHATEVER THEY WANT. 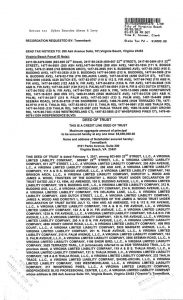 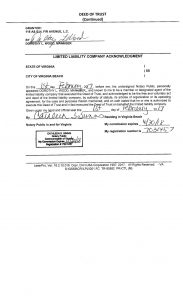 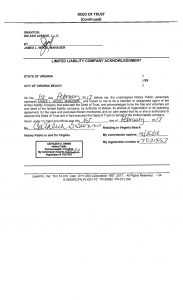 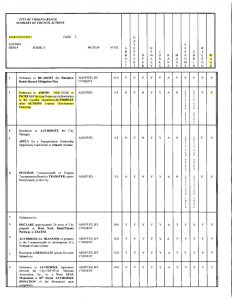