Skip to content
Home/Uncategorized/Why Our Governor, Is Wrong
Previous Next

Why Our Governor, Is Wrong 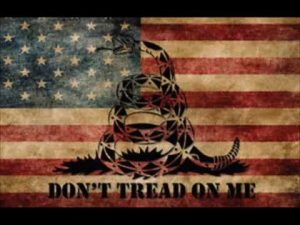 As we find ourselves in peculiar and unusual times, I don’t know of anyone, who believes we should go forward with anything that is unsafe, or potentially dangerous to the point of taking unnecessary risks. Being law-abiding, we in our household believe in following the law, as we are able, but reserving the right to speak out, and seek relief from laws and or actions we believe are unjust or infringe upon the given rights enshrined in our Constitution. We each should seek to be reasonable, and guard against reactions that are beyond what common sense, and justified conclusions, allow.

Virginia  Governor Northam’s edict, closing Businesses, Schools and effectively shutting down our economy, culture, and State for a period exceeding 70 days, is full of inconsistencies. 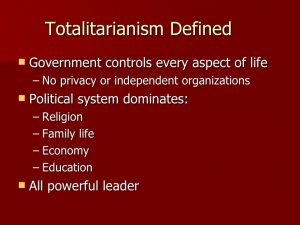 Examples would be, Wineries (many Families owned businesses) are specifically listed to be closed, Virginia state-run monopoly ABC stores, are not. Gaming establishments are closed, the Virginia Lottery gambles on. Elective surgery is warned against, providers of abortion exempt. Virginia citizens warned to stay at home, and not allowed to travel on our Colonial parkway,  or public roads, while multiple daily Passengers Trains, and Bus traffic from the most affected areas in the nation, (New York) unchecked and apparently encouraged.

The timing and duration of the Governor’s edict, are also peculiar. What model are we following, that is superior to the information our National leaders? It is too coincidental that the Governor’s order, exceeds the given date of Virginia primaries, by hours. This alone has thrown our State Board of elections, and local registrars into chaos, as apparently, they as of the date of this letter, don’t know what course of action taken.

We all want to be safe, but I write to you now, to tell you it is my opinion, that there is a limit to authority that threatens our fundamental rights as Virginians, and US citizens. We are not a kingdom, and the time has come to find our voices, and question sweeping proclamations, months in advance, of Federal guidance or accepted given advice.

The Governor would better serve the citizens he was elected to represent, by revisiting and adjusting every 15 days, as events and circumstances dictate. The very freedoms we hold so dearly, need to be defended, and those who would seek to change and curtail them unnecessarily, need to be lawfully challenged.